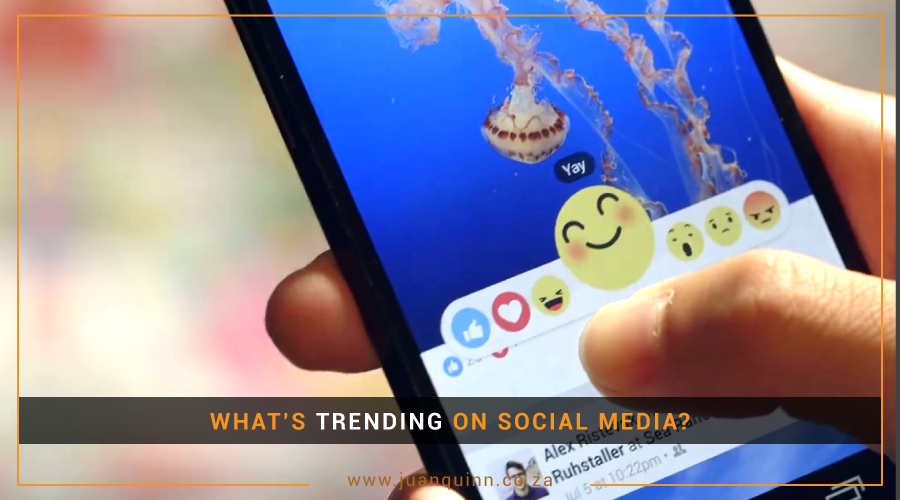 There is much discussion on what lies ahead for marketers, especially as social media platforms continue to become the focus of businesses and organisations of all sizes. Salesforce’s  2015 report on the state of marketing indicates that majority of marketers intend to increase their spending on social media marketing by 70 percent, social media advertising by 70 percent, and social media engagement by 67 percent. While these areas of focus seem logical, what’s emerging as the year’s major social media trend is still any user’s guess.

Here is an overview of a few themes that are likely to rise to the top over the coming months of 2015.

2014 saw the rise of various “anonymous social networking apps” such as Whispers and Secret. These apps have since pivoted owing to their most important finding: the fact that people really want to share things online without having them tied to their real identities. The concept of dark social (sharing information online through ways that marketers cannot easily track) has been around for some time. In the coming months, expect marketers to continue focusing on the ways of quantifying and tracking anonymity—especially in the wake of the studies that suggest that 69 percent of the global sharing occurs this way.

A lot has been said about Facebook’s move to adopt the pay-for-play model through 2014. The trend is expected to continue and is likely to spread to other social media platforms. So organisations who once enjoyed a ‘free ride’ with their marketing strategies will increasingly find themselves channeling some money into major social media platforms to reach their target audience in a meaningful way.

Latest hacks’ data show hidden payment feature inside Facebook’s messenger app. If activated, the app will allow more than 200 million users to send money to one another by just using credit information—free of charge. The network has already rolled out an Autofill features which allow its users who save their credit card data on their platform to check with e-commerce merchants across the globe. So why does Facebook and other social media networks want to handle your money? Right now, some of the biggest technological players such as Apple, Stripe, and even veterans like Paypal are batting for a mobile payment space and the trend is expect to continue.

JQ Digital is a digital, marketing agency, and social media specialist based in Pretoria, South Africa. They are ready to craft a bespoke strategy that’s unique to your business’ needs and goals. Find out more at www.juanq.co.za