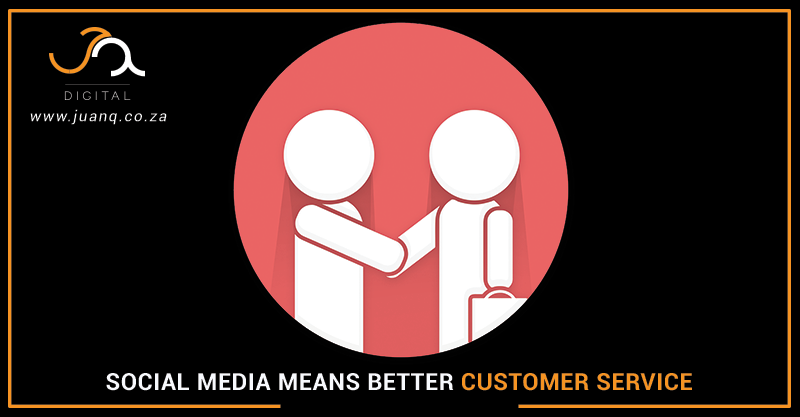 On social media, a timely reply to a comment or a small gesture through a mention can go a really long way to making sure that a brand’s reputation and image remains untarnished on the Internet. Few SMMEs realise how vital planned social media can be as part of their customer service.

A lot of companies went the bot-route when it came to providing their customers with immediate replies on social media. With the importance of replying quickly rising rapidly, bots were seen as the best way to provide a generic response and create a bit more time for the company to actually provide a meaningful response. There are, as British Airways will sheepishly point out, certain downsides to that as well.

When a disgruntled customer decided to promote his tweet about his father’s missing luggage, the problem came to the notice of the British Airways team –and also to 76 000 other users! It wouldn’t have been a problem except not only did British Airways take over eight hours to respond to it, they responded with a generic tweet that did nothing to solve the customer’s problem.

At least that’s better than American Air’s generic, “Thanks for your support!” response going out to every single tweet that mentioned them, even the ones that placed them in poor light.

Social media offers a great opportunity to provide the personal touch. When you are a company like Whole Foods, asking your customers to pay more for organic, free-range foods comes with added responsibility of providing better customer service than others around you. Not only do Whole Foods have a social media team that constantly replies to customer queries or issues almost instantly, they have over 300 different representative accounts on Twitter and over 250 of them on Facebook, all aimed at providing an individualistic service to customers through those platforms.

Most of those accounts are run by local representatives, providing customers with a personal touch and enabling local market-targeting in a more efficient way.

With a social media agency helping you along, finding the right approach to customer service through social media can become a major asset for you or your business.