What is ‘Online Reputational Management?’ 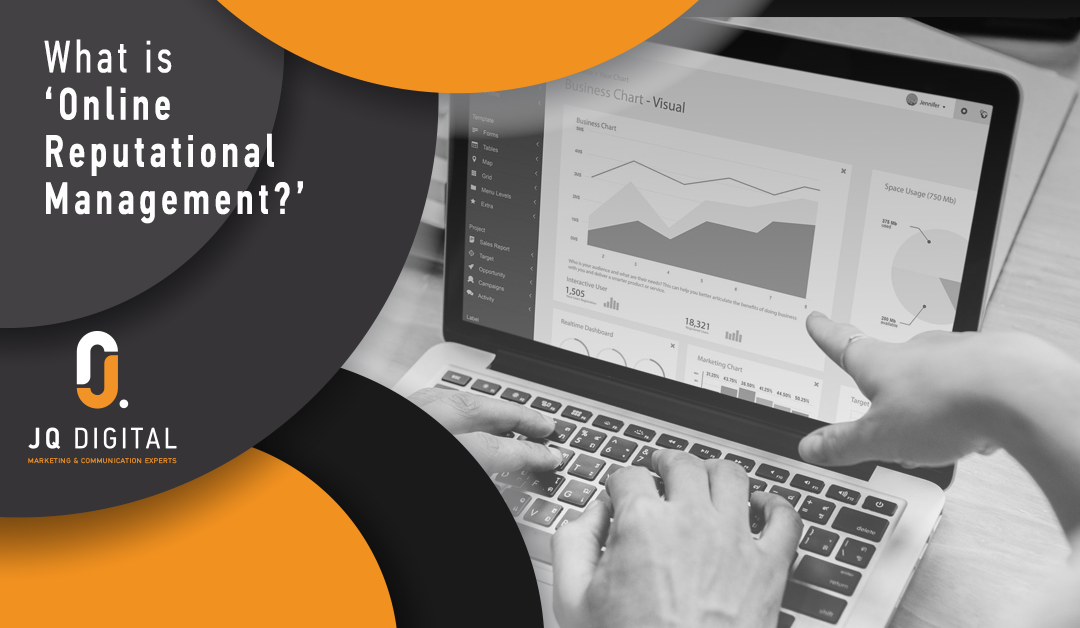 Pretty shocking headlines aren’t they? The most shocking thing about them is actually that they are the result of seemingly innocent actions or comments made by the ultimate victims of what is known as ‘social media backlash’. Spur made a wrong decision regarding a video, of what was deemed to be a ‘racist’ incident. It has cost millions of Rands in lost income and a major PR campaign to win back insulted patrons.

DA Premier of the Western Cape Helen Zille made what she thought was an innocent comment about Colonialism, which offended most of the nation – and then compounded the ‘Twitter’ bomb with another that tried to explain her innocence! The problem, as both these incidents demonstrated, is that apparently no amount of apologies or explanations does much good once the incident has taken place.

So what is ‘Online Reputational Management?’ well, suffice to say both of these parties could have used some, so this article will try to explain.

The power and the pitfalls of social media

In a very good article posted on LinkedIn, JQ Digital CEO and founder Juan Quinn talks about the ‘power and the pitfalls of social media.’ It draws attention to the fact that your online presence or ‘status’ can be of great benefit – or sadly your overnight downfall. One ill-founded comment from the Pope or Donald Trump on Twitter, Facebook or LinkedIn could really shake the world and cause massive upset, but by the same token a word spoken with the benefit of mankind as its focus could change the world, literally overnight, for the better! It’s a fairly extreme example, as few people exert this type of influence, but never underestimate the massive audience following any celebrity, politician or spokesperson.

Also never underestimate how many people see your or your businesses’ blogs, articles and posts. You use social media to build relationships to grow your business, so there is little point in destroying these relationships by reacting badly to something that upsets you personally! The choice is yours – you can be utilising this power for great benefit, if you just make sure you avoid its pitfalls!

So ‘Online Reputational management’ is essentially social media etiquette. It’s about understanding that everything you post counts and needs to carefully considered before doing so. In the same article Juan gives this advice: “There is an old saying from the Bible that says ‘Do unto others as you would have them do unto you’ – regardless of my personal religious persuasion, I believe that if you say to others what you believe all others are likely to want to hear, you can’t go far wrong. Avoid religious, cultural or political comment, but if you feel it is necessary, do so with integrity, respect for other’s position…and especially with great caution.”

Partner with good online marketing experts to ensure that at all times you are practicing successful Online Reputational management – and that your ‘online status’ remains elevated and not plummeting down an elevator shaft!