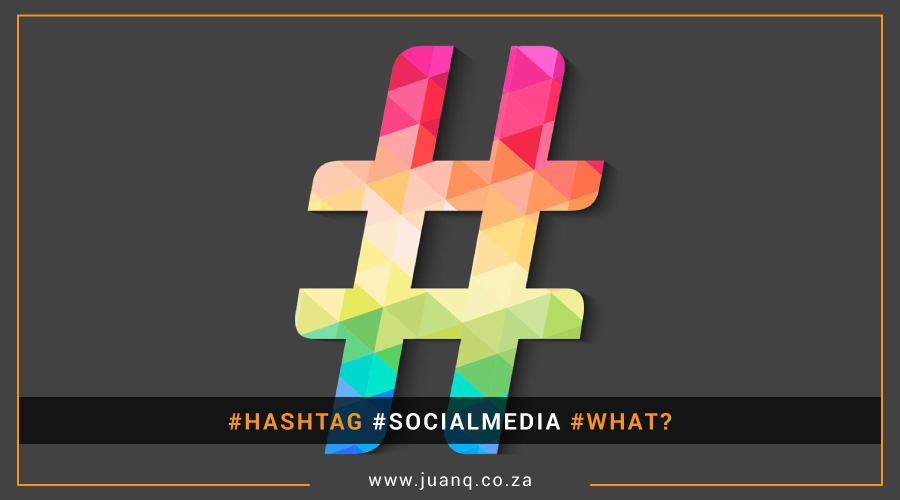 The hashtag seems to be invading every aspect of our online lives, appearing throughout social media platforms where they are searchable – and sometimes even where they’re not. Have you ever got a whatsapp message that would unnecessarily include a hashtag? It’s not because the sender is trying to use a feature that doesn’t really exist on the platform, it’s because the hashtag has become the most modern way to convey information succinctly.

The humble hashtag started out only on Twitter, where it became a way to spread information very quickly across the world, particularly where events would unfold in real time and users could keep track of it all even faster than news outlets could. Other platforms eventually caught on, with Facebook, Google+ and Instagram all adopting the hashtag over time. It wasn’t so much about recognising the value in the concept; it was more to do with the fact that everyone was starting to use hashtags everywhere, and so they may as well start giving them some functionality across their platform.

When it comes to Instagram in particular, posts often include exhaustive lists of hashtags after the brief description of the image. Current research indicates that Instagram posts are more likely to get more engagement if they have more than ten hashtags included in the accompanying text. With Instagram becoming an effective marketing tool, surpassing Twitter in usage numbers last year, it’s important to keep tabs on what hashtags are getting the most traction on the social platform. Getting your business’ message out there becomes so much easier when you know exactly what everyone else is talking about.

The lists of the most popular hashtags on Instagram are readily available online, often being updated in near-real-time, with delays of no more than a few seconds. The trends change all the time, with the top hashtag for 2013 being “#love”, a seemingly perennial favourite amongst users, consistently ranking in the top tiers for a few years now. People just seem to love everything, and that’s okay – it’s a fact we can use to tap into vital veins of information to not just establish what people love already, but to give users new ideas of what they should be loving now.

When it comes to deciding what hashtags to use in your posts, simplicity is key. Individual words that commonly appear in user-generated content are the safest bets: #friends, #fashion, #fun, #beautiful and #food consistently rank in the top 100 hashtags on Instagram year on year. It’s because they’re exactly what social media users are most likely to share about their image, wanting to convey a sense of joy in themselves and their lives. As far as marketing is concerned, it’s all about making users realise that what you and your business offer is going to enhance that image.

Will the hashtag be around forever? Likely not, but it’s here now and will probably be hugely popular for a while to come still. Since it’s become a fundamental part of the way we interact with one another online, it’s up to us to make sure we get in on it to keep your business relevant and appealing to an increasingly digital-minded world.